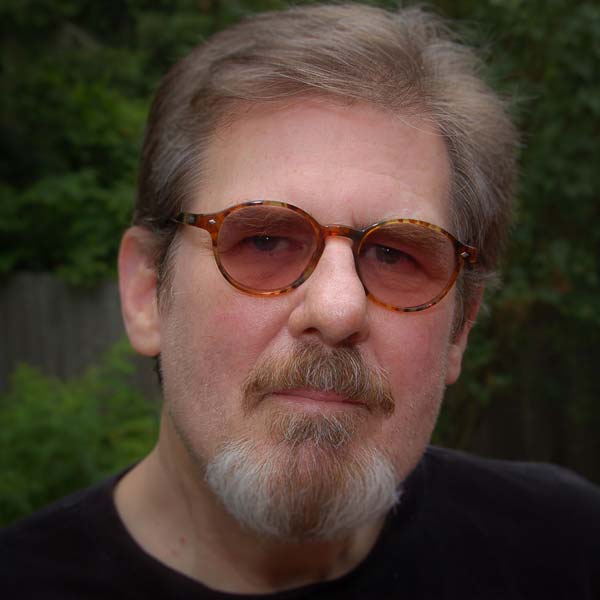 What do you like best about your job?
Helping people to expand and grow their skills.

How do you like to spend your time outside of the office?
I enjoy photography, cooking, playing guitar and reading.

What is your favorite place in the world and why?
Italy. The quality of the light is magical, and the food – based on the freshest of simple ingredients – is out of this world. Every inch of land is steeped in ancient history.

Back to Main Team Page